In what is described as yet another example of how patents can kill or inhibit standards, a patent has come to light that was granted to Microsoft in the year 2000 that looks surprisingly similar to IPv6 (the next-gen IP standard that is starting, slowly, to be taken up in some parts of the world). And several Microsoft engineers, named on the patent just happenned to be part of the IPv6 group for the IETF…” 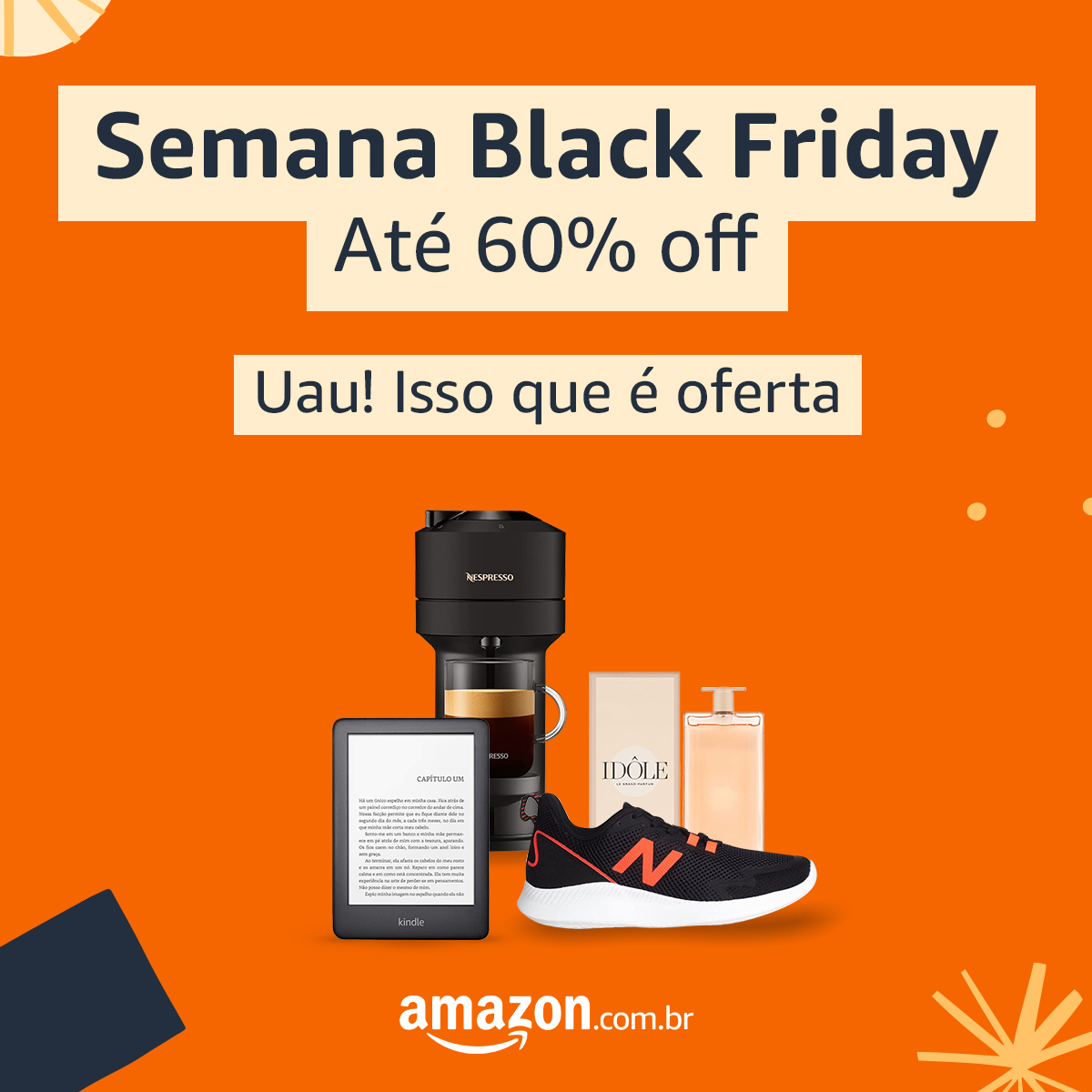